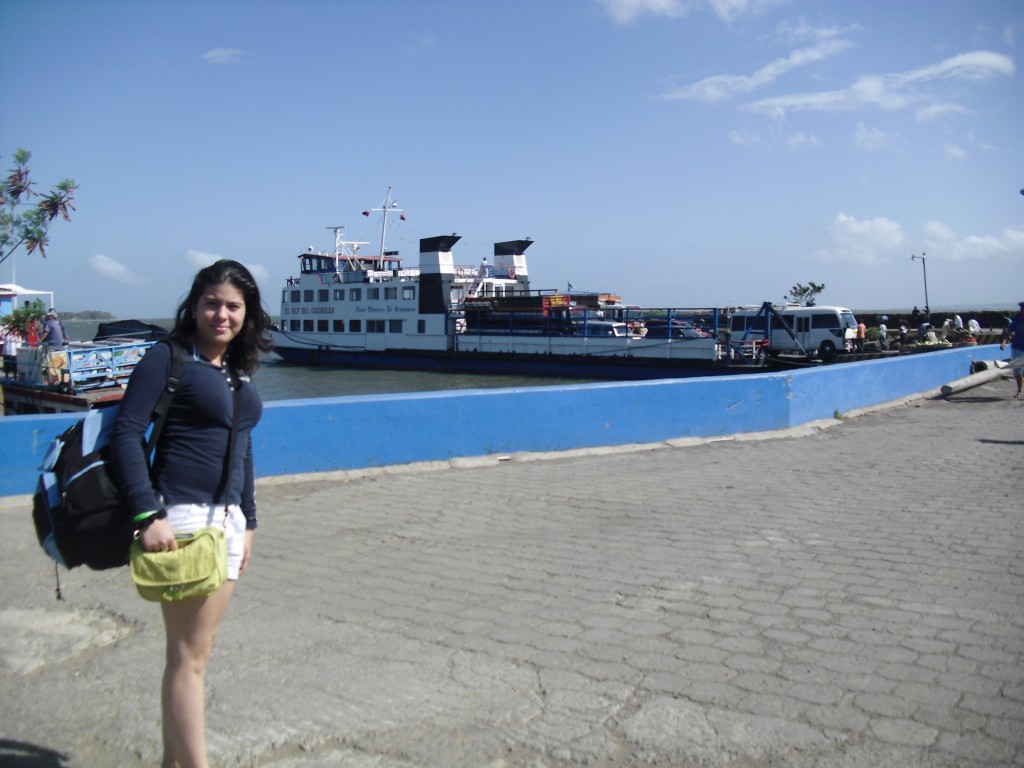 The Republic of Nicaragua borders Honduras to the North, Costa Rica to the South, West with the Pacific Ocean and East with the Caribbean Sea. The country is situated between 11 and 14 degrees North of the Equator in the Northern Hemisphere, which places it entirely within the tropics. The country’s physical geography divides it into three major zones: Pacific lowlands; wet, cooler Central highlands; and the Caribbean lowlands. On the Pacific side of the country there are the two largest fresh water lakes in Central America, Lake Managua (Xolotlan) and Lake Nicaragua (Cocibolca).

The population of Nicaragua is approximately 6 million, is multi-ethnic. The capital, Managua is the third largest city in Central America. The main language is Spanish, although native tribes on the Atlantic region speak their native languishes, such as Miskito, Sumu, Rama, Garifuna and English Creole.

The climate of Nicaragua is hot, it average temperature is around 82 F year round. Humidity averages around 75% and they are two seasons, rainy and dry. The rainy season begging from May to mid of November and dry in the in between. The hottest time of the year is from February to May when temperature reach up to 100F.

Our main income source is from the exportation of coffee, beef meat, seafood, gold and sugar, and most recently tourism has start to grow significantly.